The most important things about me you actually don’t need to know.
‍
But since you're reading this now anyway, let’s continue this short saga together. OK, ready?
I'm Niels Benjamin La Croix. While it sounds like the result of an act of love between a French Châtelain and a Scandinavian herring skinner it’s quite the opposite. I’m the youngest son of a Dutch bookkeeper and a Dutch activity supervisor for elderly people. True.
‍
While playing along with the Sony Hi8 cam from my dad in the 90’s (oh that fade-in option) I became the consciously chosen misfit of my high school class, saxophone quintet and badminton group. Keeping strong to this belief I devoted myself throughout the School of Arts to be and to think different. Ultimately I became a self called guru in Guerrilla Marketing and funky cult movies.
‍
After working six years as an agency art director I concluded that I missed non-conventional directors. It's still true that a consumer experiences about 10.000 marketing related ads every single day, so in my humble opinion you’d better stand out. That’s why I quitted my job and started to direct films which beat the clutter. I strongly believe that films should feel as an exhilarating experience that triggers consumers' minds in any way possible. I’m here to make the ordinary extraordinary.
‍
Besides my legendary wisdom in food, live-action and lifestyle films my directing style is best described as non-conventional. Asides from having one fabulous script I like to throw in one-of-kind techniques like swanky lenses, crazy robots, one of a kind set design, old school celluloid, massive slow-motions, original point of views, overwhelming sound design (or none at all) and persuasive color grading to maximize the suspense of any film. And because this last sentence is heavy on the stomach here is a shorter version: ‘Whatever the story needs to make it more epic. Period.
‍
The last decade I focussed mainly on food related commercials. But I’m still devoted to think differently. This results that I’m exploring other categories as well.

I owned a microbrewery for five years.
‍
No, nothing?
‍

In 2018 I made my appearance on national TV. As a specialist I was a member of the jury in the popular Dutch program named 'Het Perfecte Plaatje' (The Perfect Picture).

Still no? Ok, check this out.
‍

I worked for: McDonald's, Heinz, Birra Moretti, Burger King, Tiger Beer, Chipotle Mexican Grill, Kaufland, Schweppes, Ferrero, Maggi, Coop, Rama, Lidl, Knorr, Senseo, Friesche Vlag, Florette, Charles & Alice, Philips, Danone, Old Amsterdam, Orangina and many more.
‍
And I live in the frisky city of Rotterdam in The Netherlands and shot in numerous countries around the globe. I travel quite a lot with my love and daughter to explore nature and local cuisine.
‍
We should stop now. But it was nice that you stayed till the very end. As a present I got you something. 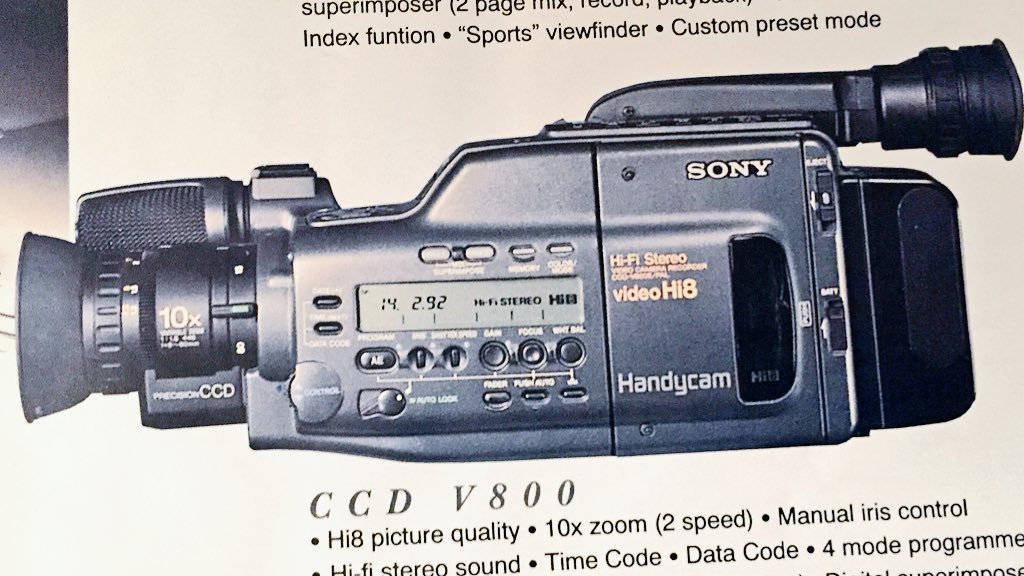 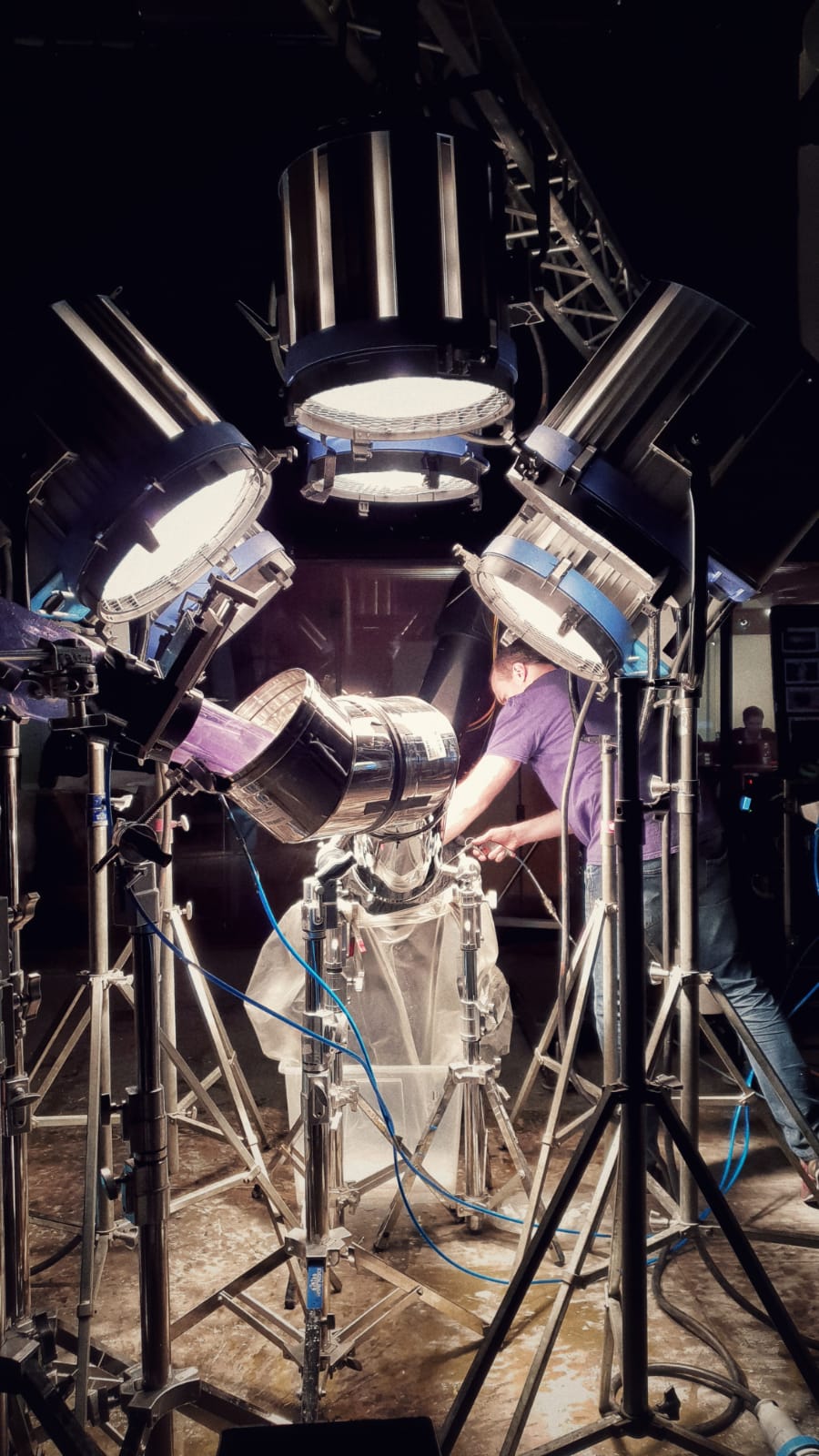 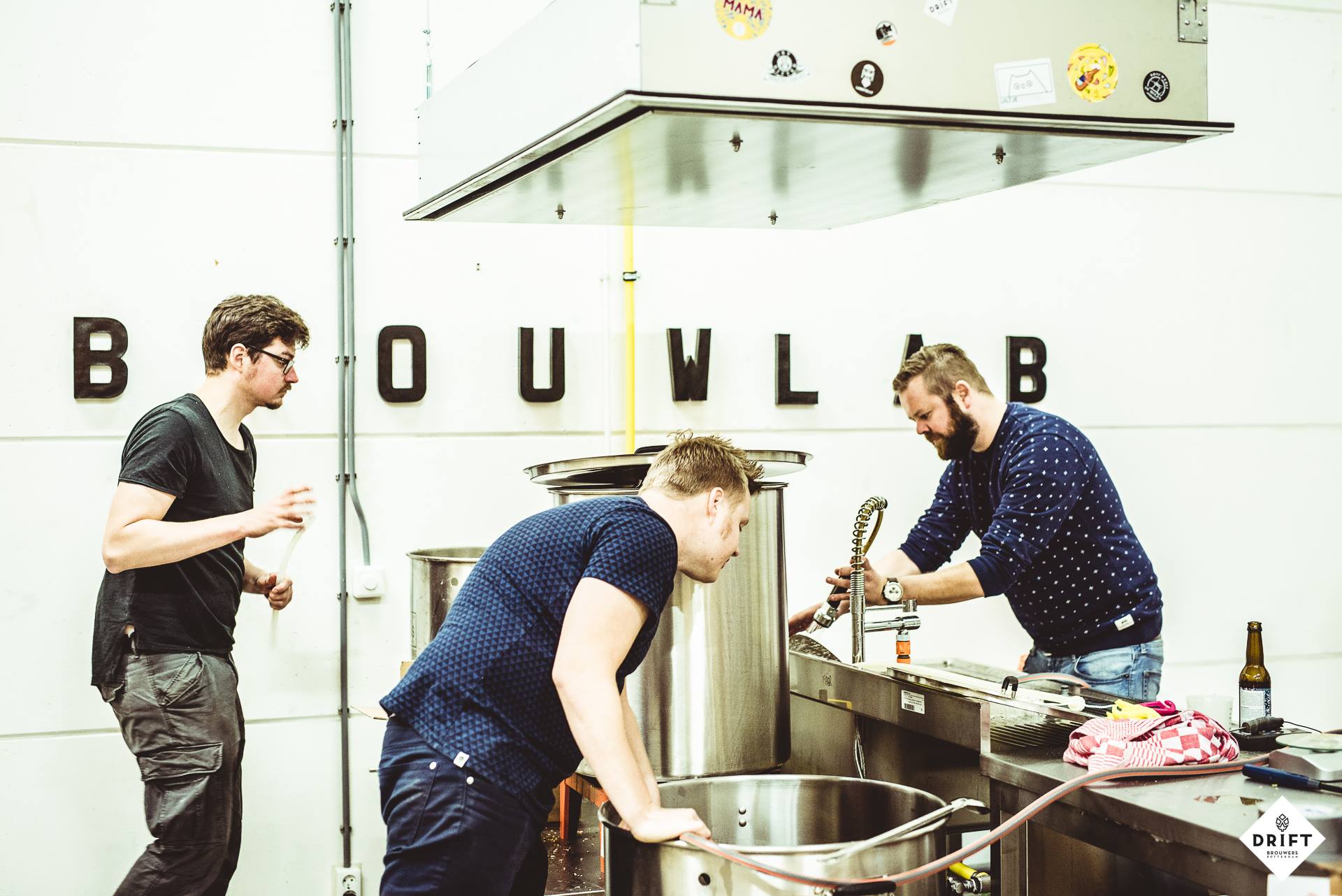 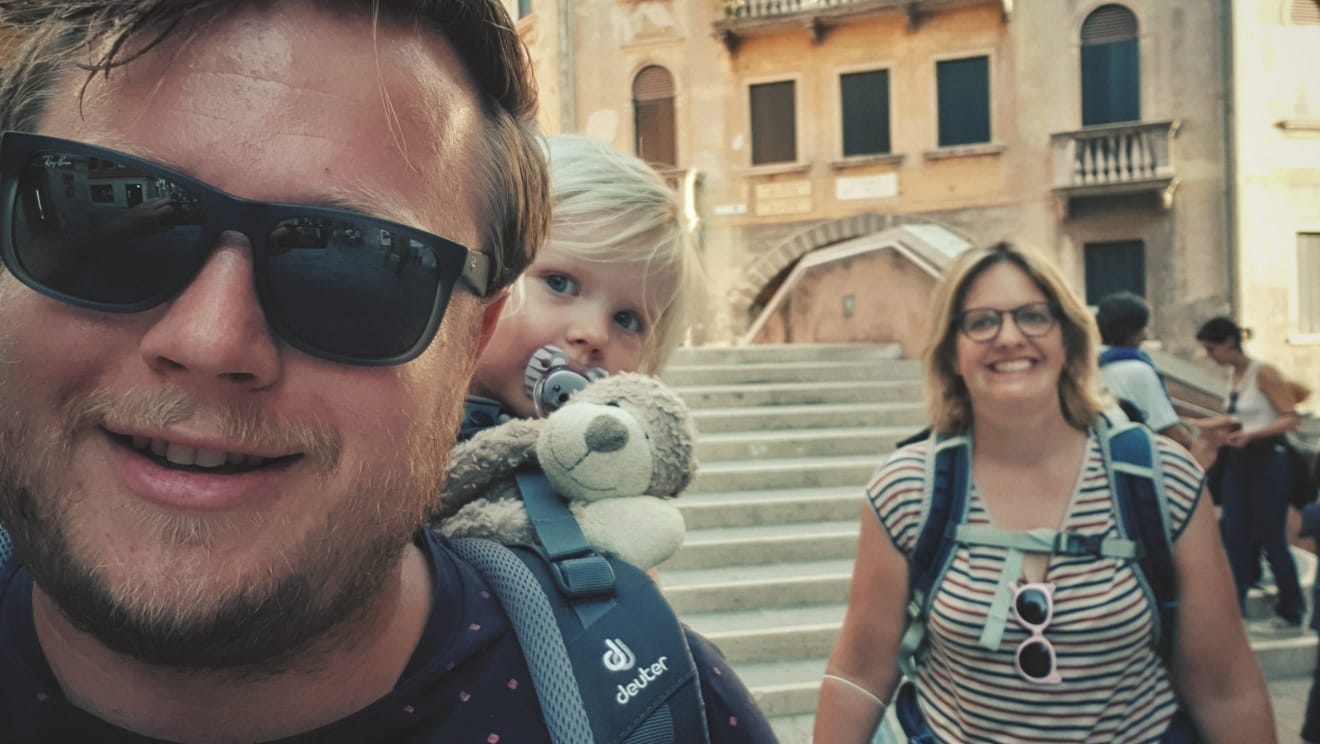